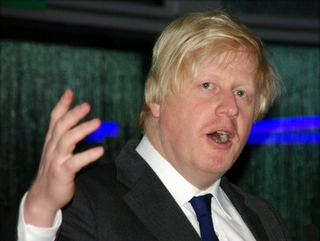 January 2013 kicked off with an invitation for the Wandle Trust to send a small team of core volunteers along to London’s City Hall for drinks with Boris Johnson, his team and a selection of other Merton/Wandsworth charities.

Erica compiled a list, sent around the invitations and we all turned up on a dark and stormy evening for the do. Thinking that this might be an opportunity to make an impression or two, we also came armed with some info about the Trust, action shots of the team on cleanup days, a couple of Wandle Trust cook books, and a suitably decorated carrot cake for Boris and his teams’ morning tea the following day! 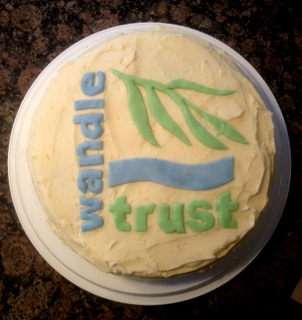 The evening was fun – over a few drinks and canapés and conversations with other charities in our area, some good connections were made. 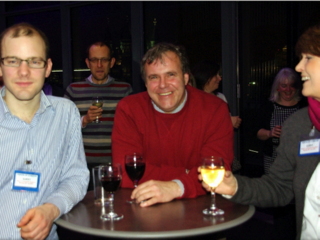 Boris did a turn on the podium with a well-received talk about the fabulousness of London and his appreciation of volunteers through the 2012 Jubilee/Olympics and beyond – and one of us even managed to shamelessly mug him for a handshake and a brief chat about the Trust before he was whisked away by his minders! 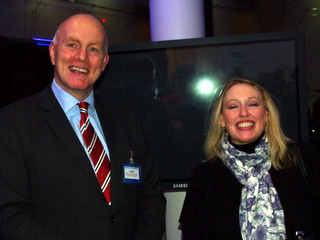 Overall, our Wandle Trust team were a tidy bunch who acquitted themselves with humour and dignity throughout the evening before tumbling out of City Hall, into the squally winter’s night to make their way home. 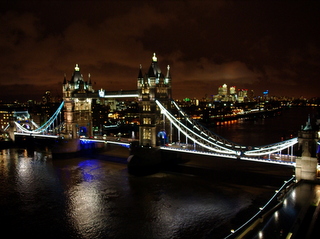 A good evening was had by all… and morning tea at City Hall the next day promised to be a much anticipated event with our cake as centrepiece. A gratifying thought!