Since 1870, when John Ruskin wrote his notorious eulogy for the Wandle, complaining about the “slow stealing of neglect over the delicate sweetness of that English scene” and even the “insolent defiling” of the headwater springs at Carshalton, it’s safe to say that the river has endured many ups and downs.

On the other hand, the work that he complained “is never given, nor I suppose ever will be… for evermore about those wells of English waters”… well, we know it’s certainly being given now.

So last Thursday evening saw more than 120 Wandle volunteers, river restoration professionals and local dignitaries, including the Leader of Sutton Council and the Mayor of Merton, gathering in the Civic Suite of Wandsworth Town Hall, to celebrate the launch of the Wandle Trust’s new Supporters’ Scheme…

… and raise a glass to the Environment Agency’s announcement in September that the Wandle is one of the UK’s 10 most improved rivers in the last 20 years. 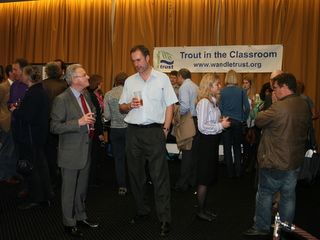 Taking the podium for his keynote address, our local MP Tom Brake revealed that the Wandle Trust’s work has featured in several of his speeches to the House of Commons (hint: check Hansard!) 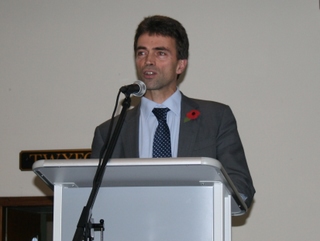 … and told us how his experiences of finding handguns and police ID badges in the Wandle, whilst volunteering at several of our river cleanups and habitat improvement events, have provided him with startling sidelights on his role as Co-Chair of the Backbench Committee on Home Affairs, Justice and Equalities!

Following these revelations, familiar figures from the Wandle Trust recalled how dramatically the river has recovered since the 1850s (with quotes from Ruskin), outlined our plans for the coming year, and introduced our Supporters’ Scheme… 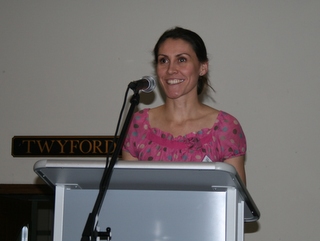 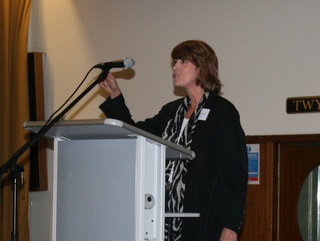 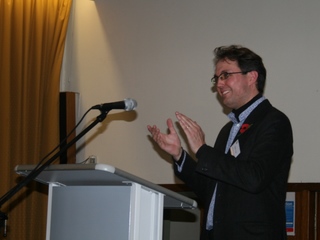 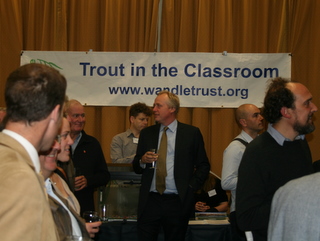 … and continued celebrating into the night with canapés provided by Jo and Arabella, and a firkin of Wandle Ale very generously donated by our good friends at Sambrooks Brewery. 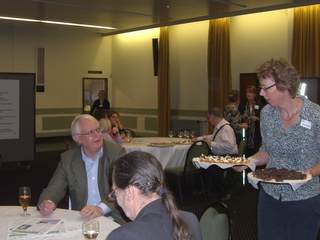 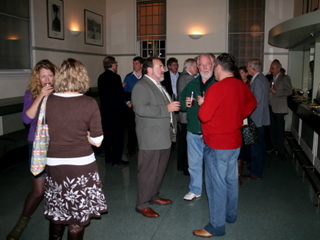 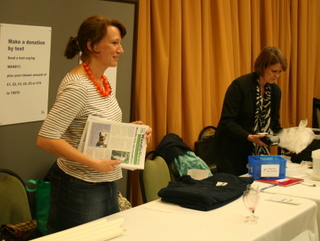 Many thanks to all our volunteers, both on Thursday night and at all our other events, and here’s to another 10, 20 or 150 years’ success for the Wandle! 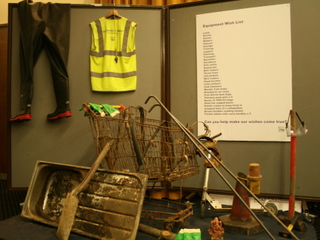 To help our vital work on the Wandle or find out more about our new Supporters’ Scheme, please click here.