What is an invasive non-native species?

An invasive non-native species, or INNS for short, is a plant or animal that has been introduced to an area outside its native range and is causing ecological damage. 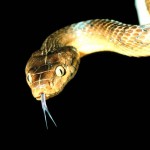 A famous example of this is the Brown Tree Snake. This invasive species was accidentally introduced to the island of Guam as a stowaway on a plane, and started predating voraciously on the island’s ground nesting birds which had no evolved defence against the snake. As a result, many of Guam’s native species are now extinct or critically endangered.

INNS don’t just cause ecological damage – they also have economic consequences. It is estimated that across Europe, INNS cost €12 billion every year. Closer to home, the estimated annual cost to the UK is £1.7 billion (and this is likely to be an underestimate).

INNS and the River Wandle

We may not have the brown tree snake on the River Wandle or in the Wandle Valley, but we have our own set of INNS which are causing more local problems – some of which you may have heard of, and even seen.

In terms of animals, we have the grey squirrel, Chinese mitten crab, Canada goose and red eared terrapin. Although these species can cause problems in high enough densities, the Wandle Trust is currently looking at invasive plants as our priority: Japanese knotweed, Himalayan balsam, floating pennywort and giant hogweed. 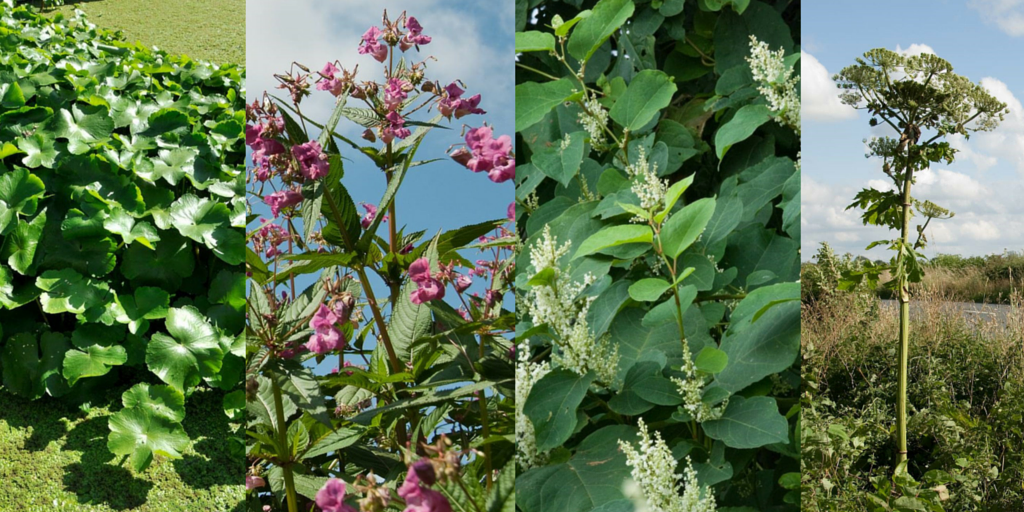 What are we doing to tackle them on the Wandle? 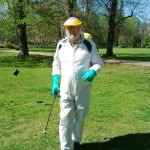 As part of the Living Wandle Landscape Partnership, we have a new project focusing on INNS along the River Wandle.

This project has allowed us to hire Alan Martin, our Invasive Species Officer. Over the next two years Alan will be working with local stakeholders, landowners, communities and volunteers to coordinate the control and management of several invasive plants currently present on the Wandle including the BIG Four. Working with local organisations and stakeholders, Alan has created a new INNS Action Plan for the Wandle – full of advice and tips for controlling INNS on the Wandle.

How can you help?

The most important thing you can do is keep an eye out for the BIG Four. If you spot any of these species, you can report them to us through this online form. That way, we can keep track of where they are and focus our management efforts in the right place. If you think you might have one of these INNS on your land, please get in touch with us and we can provide advice and guidance on how to manage and control them.

There are volunteering opportunities with this project as well.

You could become one of our trained River Rangers and help us survey the entire Wandle 4 times a year to update our distribution maps of INNS. If you’d be interested in this, please email volunteers@wandletrust.org to find out when the next training session is.

During the spring/summer, our monthly cleanups on the Wandle tackle Himalayan balsam as well. If you want to have a go at bashing some balsam, sign up to our mailing list to receive event invites directly to your inbox.

This project is supported by the National Lottery’s Heritage Lottery Fund as part of the Living Wandle Landscape Partnership.