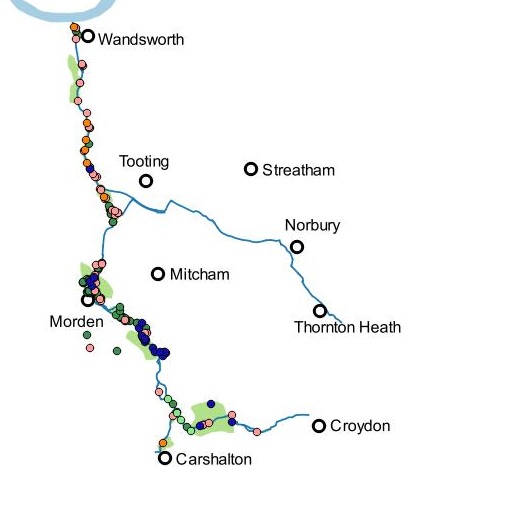 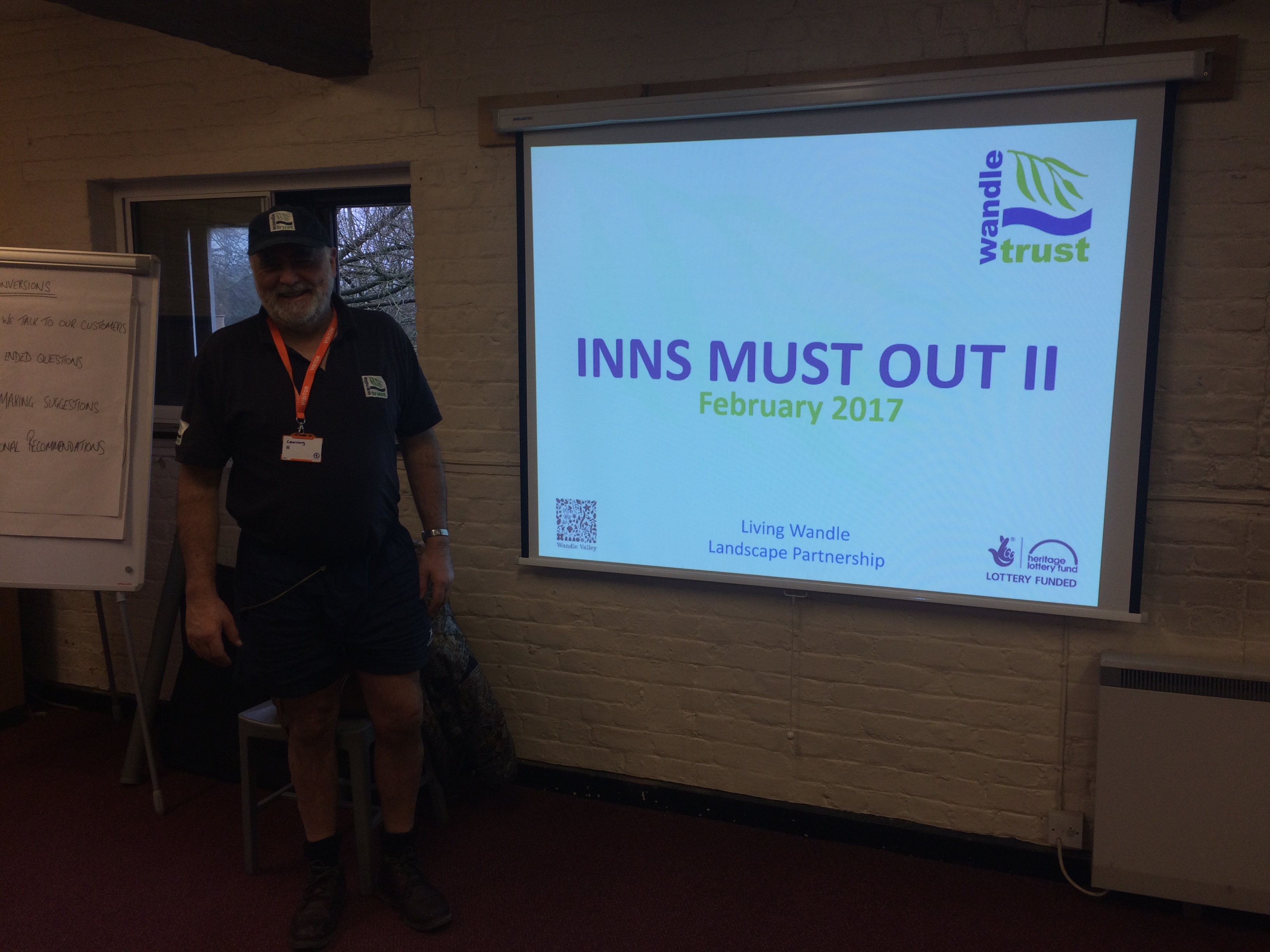 Will you join our River Rangers Team and help hunt down invasive non-native species on the Wandle?

We are looking for enthusiastic volunteers to join our River Rangers team and help us monitor invasive species on the River Wandle from its source to the Thames.

Our team of trained recorders will survey the entire length of the Wandle three times a year, building up a picture of where the invasive species are and how well our management efforts are working in controlling them.

Training for the team will take place this August on the 19th or 20th – date and venue to be confirmed soon.

What will be covered?

What will be involved?

Following training, our River Rangers will be unleashed on the Wande three times a year to map invasive species through the different growing seasons. Data will be uploaded online to LISI – London Invasive Species Initiative.

The first River Ranger day will be Sunday 27th September 2015.

This project will form a valuable baseline monitoring system for our efforts in the eradication of these invasive species. Next year, a Hit Squad will be trained up in the management of INNS and will work alongside our River Rangers to manage and control the species they record.

This project is supported by the National Lottery’s Heritage Lottery Fund as part of the Living Wandle Landscape Partnership.